We are proud to announce that Anora is providing Workman Compensation cover to Solarvest who was appointed the Engineering Procurement Construction (EPC) contractor for Malaysia’s largest long-term power purchase agreement (PPA) project for solar energy.

NESS is a collaboration between Petronas through its New Energy business unit and NEFIN Group, a regional bespoke solar developer and asset management group.

In a joint statement today, Tesco Malaysia and NESS said the first phase of the PPA would see the installation of solar photovoltaic (PV) panels on the rooftop spaces of 15 Tesco stores nationwide.

“Once the installation is completed in October 2020, the solar PV panels will collectively generate about 18 gigawatt hours (GWh) of clean energy per year, thus reducing approximately 13,624 tonnes of carbon emissions into the atmosphere.

“The power generated from the solar PV panels can also light up as many as 104 Olympic-sized stadiums simultaneously or 804,905 three-bedroom homes for an entire year,” they said.

Tesco Malaysia chief executive officer Paul Ritchie said the installation of the solar PV panels in 15 out of 62 of its stores was the first phase in Tesco’s renewable energy push.

Eventually, Ritchie said it would be able to generate clean, renewable energy at most of its stores and in the process, reduce carbon emissions.

“This push in environmental sustainability is just one of the many ways that we are doing to reduce our impact on the environment, which already includes measuring and publishing our food waste data and reducing the usage of single-use plastic bags in our stores,” said Ritchie.

NESS director Dr Jay Mariyappan, who is also head of Petronas New Energy, said with the collective capabilities of Petronas and NEFIN, the company was confident that it would be able to support Tesco in realising its sustainability goals.

This is also in line with the company’s aspiration to be the leading cleaner energy solutions provider.

NESS will fully invest in the 15 solar PV projects, including the design, installation, operation and maintenance of the solar PV systems.

It has appointed Solarvest as its local Engineering Procurement Construction (EPC) contractor for the project.

The PPA is especially significant for Tesco Malaysia towards supporting its parent Tesco group’s goal of becoming a zero-carbon business by 2050.

Security Tips For Your Home

Get Home Repair Services During Lockdown 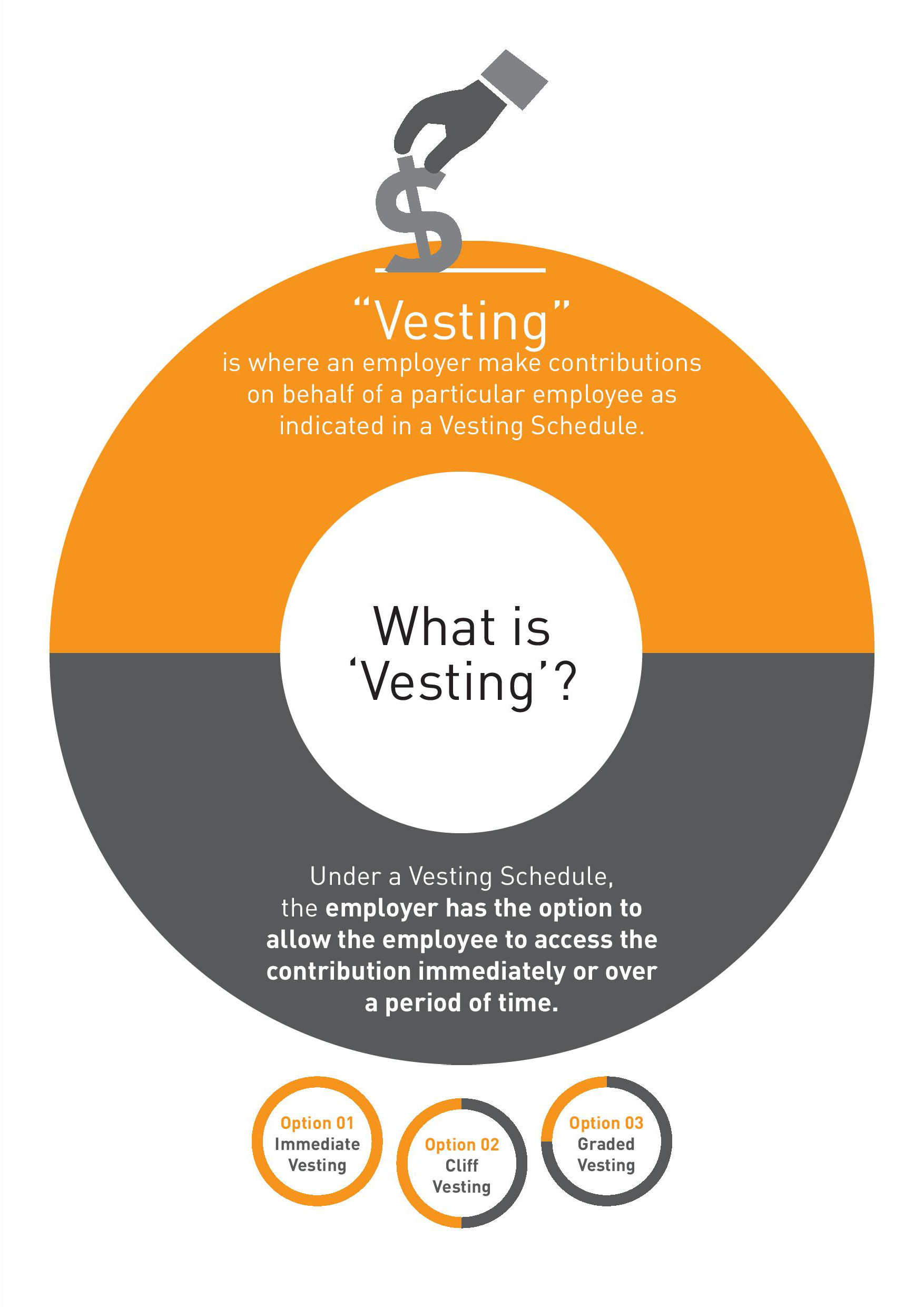 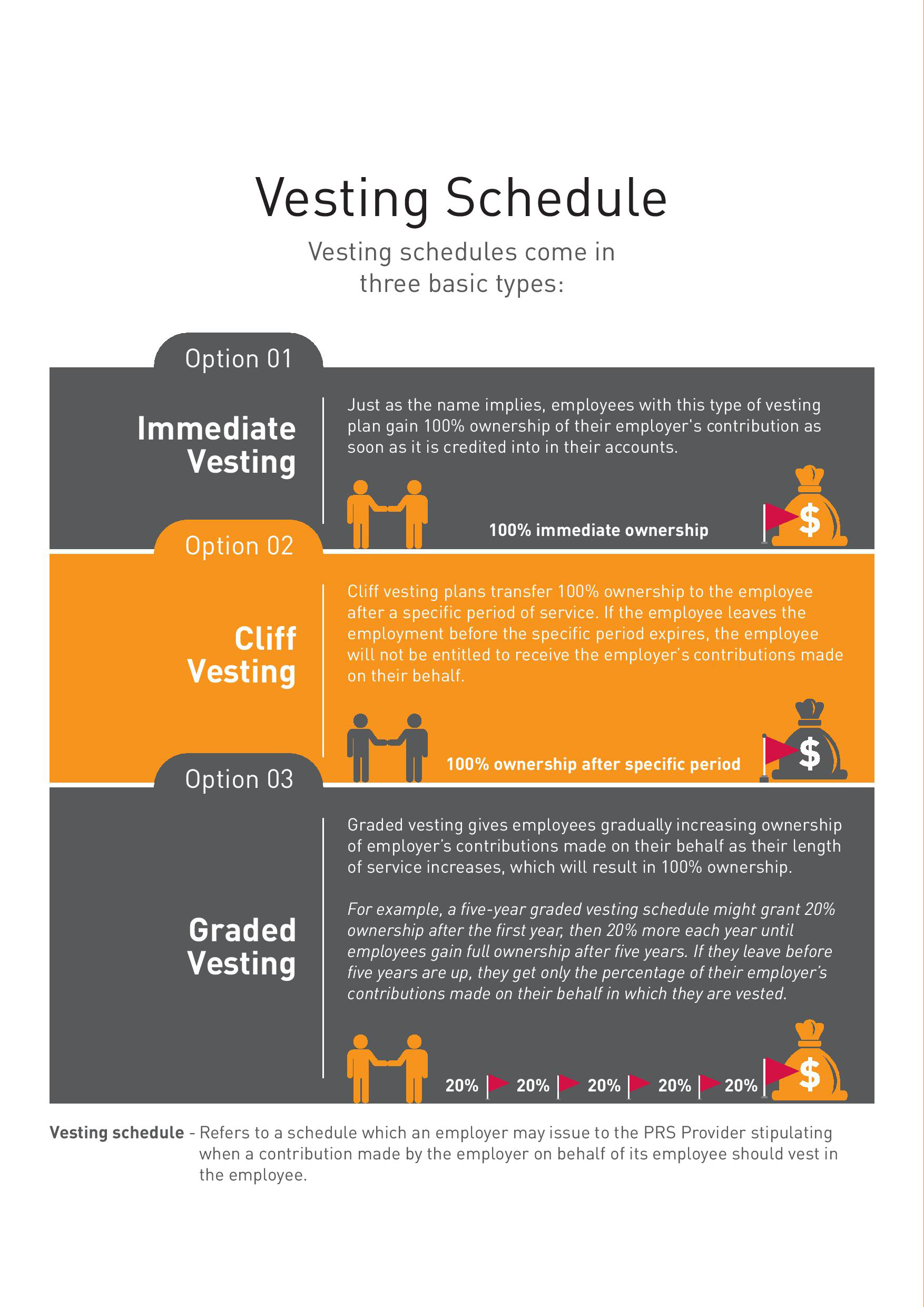 (leave it blank if same as above)